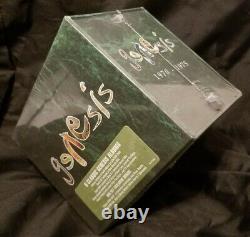 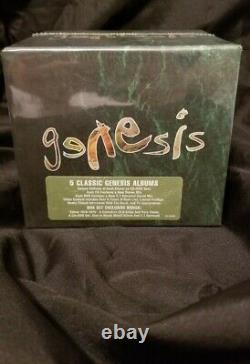 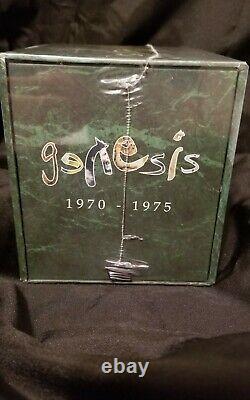 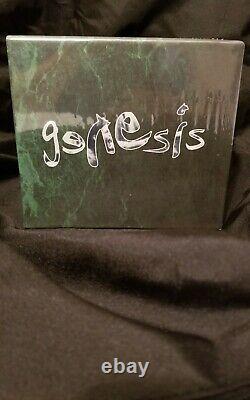 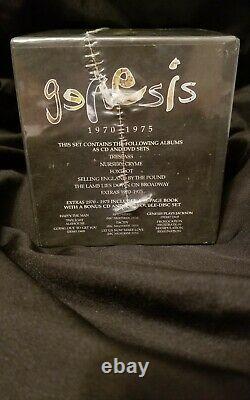 For many Genesis fans, the final box set of the progressive rock group's series of remixed and remastered studio albums is the one they've been waiting for the most. Like the previous boxes, each album is a double-disc set (with the exception of The Lamb-originally a double album, it's now a three-disc set)-a CD with the remixed and remastered stereo upgrade, and a DVD that contains a 5.1 surround sound mix as well as a number of bonus video features.