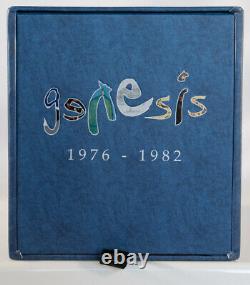 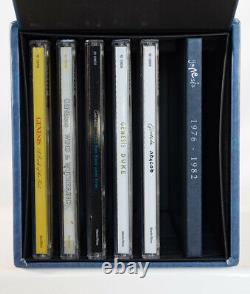 The 6-CD/6-DVD box set includes newly remixed[2] versions of the albums A Trick of the Tail, Wind & Wuthering... And Then There Were Three... The sixth pair of discs includes B-side songs. Each CD also has an associated DVD which features audio versions of the albums in 5.1 surround sound, as well as videos for songs from that album or tour, new interviews and photo galleries.