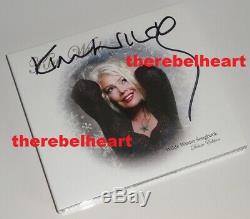 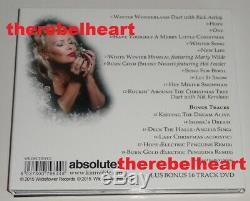 Released by Absolute in 2015 with catalogue number WILDECDDVD2. With six bonus tracks and a 16 track DVD - features Rick Astley, Marty Wilde, Hal Fowler and Nik Kershaw. Not sealed where signed but unplayed and been kept in plastic protector. In excellent condition and will be posted protected between stiff card to avoid damage in the post. The word'therebelheart' only appears on photos and not on actual item!

This item is in the category "Music\CDs". The seller is "therebelheart" and is located in Soton, Hampshire.