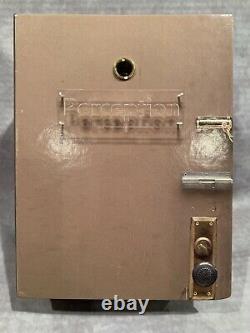 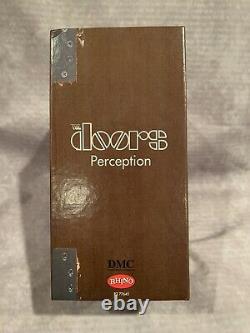 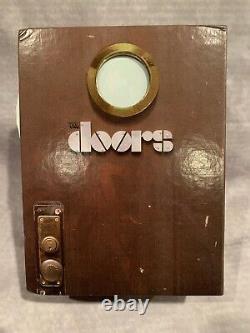 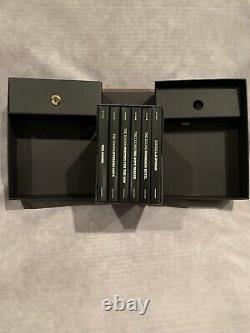 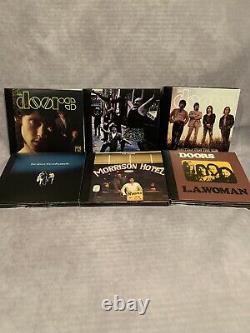 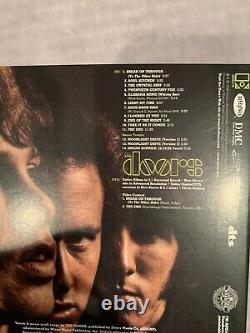 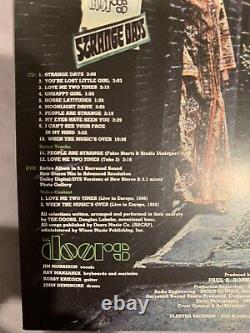 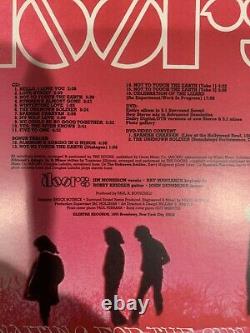 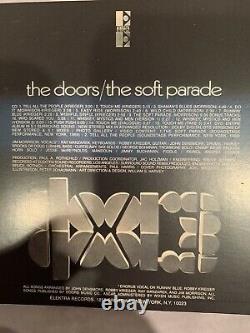 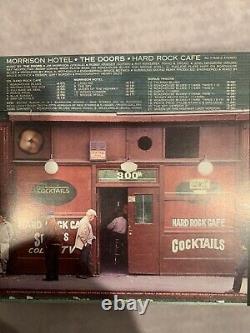 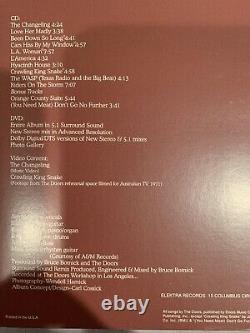 Perception [12 Disc Box: 6 CDs + 6 DVDs] By The Doors, Oct-2008, Rhino. The Doors announced themselves to the world with a near-perfect debut album,' writes veteran rock journalist Ben Fong-Torres in his notes for this unprecedented box. Indeed, The Doors' self-titled 1967 debut recorded in late'66 struck awe in fans and critics alike, and heralded the arrival of the one the most original and daring bands ever. Through five more studio albums, The Doors were fronted by the legendary Jim Morrison, and continually pushed the boundaries of contemporary music and popular culture.