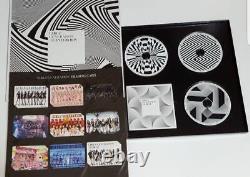 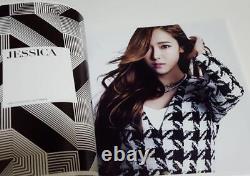 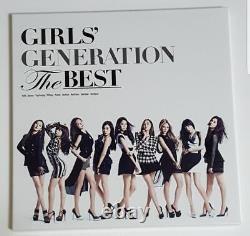 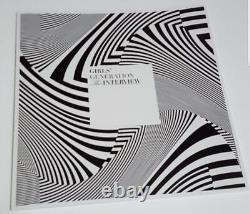 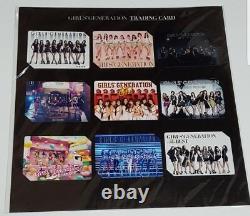 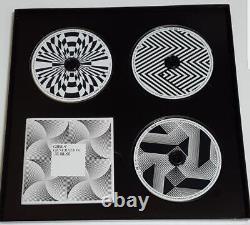 "GENIE", which made a shocking debut in Japan. From "Gee", whose music video became a social phenomenon, to MR. There are 9 singles in total, and 2 Korean title songs (Japanese version) have been added to the songs included in the first and regular editions, and the latest song Mr. " and the strongest 18 songs including the new song "Indestructible for the first time!

In addition, a bonus disc of "Member's Recommend" selected by each member and representative songs (Korean version) in their home country Korea, and a Blu-ray of about 210 minutes that includes unreleased footage and music videos carefully selected from the archive. A new interview video of each member newly shot for this best, a booklet that can be said to be a spin-off of the text version, and a trading card set with 9 types of single + THE BEST jacket designs included in an analog record size box! ·Includes 2 new songs Mr. " and "Indestructible for the first time. ·Analog record size large box. ·Comes with a trading card set of all 9 types of single jacket design + THE BEST jacket design. ·Large interview booklet 64 pages with new solo photos. ·Comes with a bonus disc that compiles songs selected by each member and representative songs in Korea. ·Additional recording of "HOOT" THE BOYS on DISC1.

The seller is "jp_colors" and is located in this country: JP. This item can be shipped to United States, all countries in Europe, Canada.