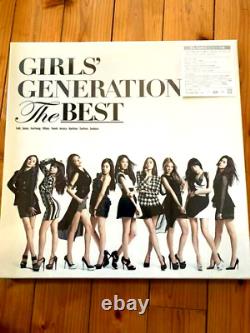 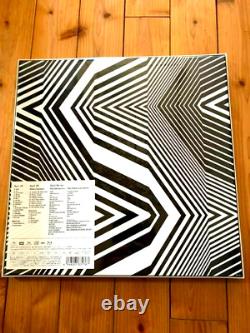 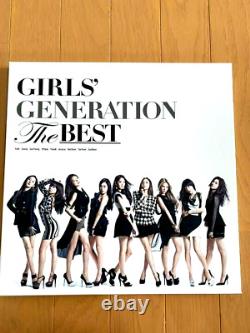 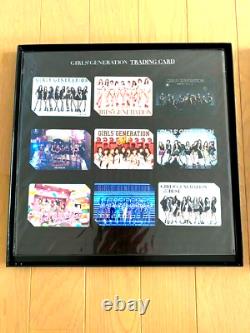 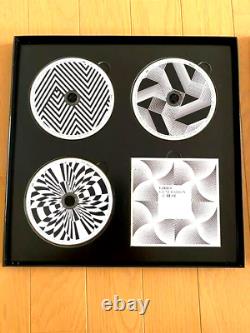 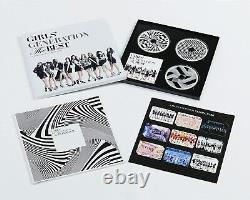 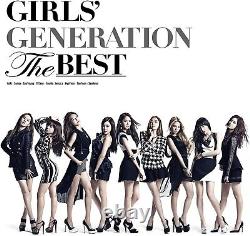 SNSD The Best GIRLS GENERATION Full prod. Girls' Generation's first best album. "GENIE" made a shocking debut in Japan, "Gee" became a social phenomenon with its music video, and "Gee" rapidly expanded its fan base with its first original music in Japan.

TAXI" to "GALAXY SUPERNOVA, which was the driving force behind the first million hits by a Korean female artist, 5 music videos were created from the album. The strongest 18 songs in total including 2 Korean title songs (Japanese version), the latest song Mr. (Japanese version)" currently on tour, and the new song "Inductible for the first time! In addition, a 230 minute Blu-ray disc featuring "Member's Recommendation" selected by each member, a bonus disc featuring representative songs (Korean version) from their home country of Korea, and unreleased videos and music videos carefully selected from archives.

For this best, we have taken new interview footage of individual members, and a booklet that can be said to be a spin-off of the character version. And single + THE BEST jacket picture, 9 kinds of trading card set are put in the box of the analogue record size, and it is the perfect preserved edition! [Complete Edition (2CD + Blu-ray + Interview Large Booklet + Trading Card Set)]. As it is a limited production, it will end as soon as we run out of stock.

Please make a reservation as soon as possible. If you would like this item, please order it separately. ·The first two new songs.

·Large-scale interview booklet with solo photos taken 64 pages. ·Comes with a bonus disc that compiles the songs selected by each member and representative songs in Korea. ·"HOOT" and "THE BOYS" are added to DISC 1. ·The volume from the first public video to the music video is about 230 minutes! ·It contains 37 music videos released in Japan and Korea.

·Recording solo interview video for the first time. ·Recorded live history video that followed from her debut as a girl to her Japan 3rd Tour.

·Recording of the making image at the time of taking a picture of the jacket. The first best album of Girls' Generation. In addition to "GENIE" which made its debut in Japan, "Gee" whose music video became a hot topic, and all singles from the first original Japanese song MR.

TAXI" to "GALAXY SUPERNOVA, " the CD also contains the music video produced from the album, the latest song from 2014 "Mr. (Japanese version)", and the unreleased song "Invisible. We can accept return within 60 days after you receive it.

A specialty shop offering a wide variety of carefully selected Japanese brand items. We only sell 100% authentic products. Even if you think to yourself, But the item I want is only available in Japan.

, make sure to consult with us before giving up hope. We will look for and suggest the best products on your behalf. All products are carefully packaged and delivered to you. If you have any questions or request about items, please feel free to ask us. International Buyers - Please Note.

We do not mark merchandise values below value or mark items as "gifts" - US and International government regulations prohibit such behavior. This item is in the category "Music\CDs".japan" and is located in this country: JP. This item can be shipped to North, South, or Latin America, all countries in Europe, all countries in continental Asia, Australia.