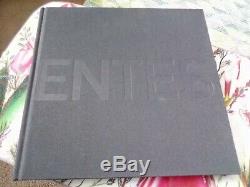 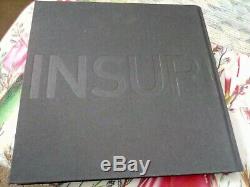 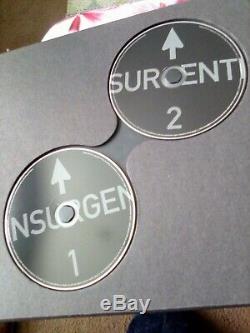 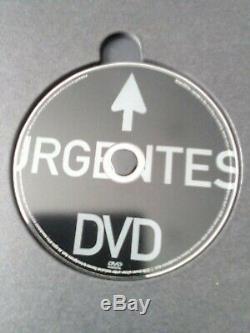 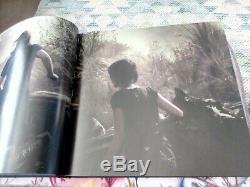 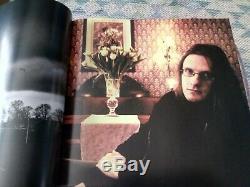 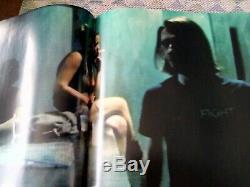 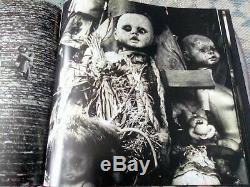 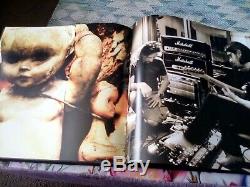 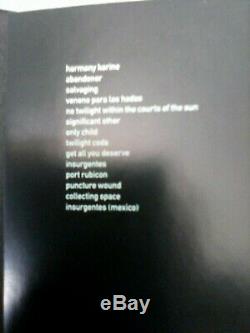 Steven Wilson, Insurgentes, Deluxe limited edt, 2 cd/1dvda, Book, mint condition. One for the hardcore collectors out there, this is one of 3000 copies bought by myself direct from SWHQ back in late 2008.

I have played it only once to check all is fine and then stored it in my dampfree, smoke free, animal free, child free music storage corridor. As stated earlier this is the limited edition version of SW's debut album and contains a bonus disc exclusive to this release.

There is a hidden track not listed in the notes called " The 78" - its name becoming known once it was released as the B side to the Harmony Korine 7-inch single. Also included is a DVD-Audio disc with audio material from CD1 in both 24bit/48khz wav and DTS 5.1 surround formats. The DVD also contains an 18 minute video excerpt from the full length Insurgentes film made by Lasse Hoile aand 2 trailer for the film. This edition is limited to 3000 copies and is now very rare.

It comes encased in a hardbound black book embossed text cover containing photography by both Lasse Hoile and Susana Moyaho. All tracks written and performed in various locations between Dec 07 - Augg 08 except Collecting Space, written in 2003.

The photos shown are obviously from my own personal copy and it has NO issues or damage and the discs are mint. The book and photos inside are also in mint condition. The item "Steven Wilson, Insurgentes, Deluxe limited edt, 2 cd/1dvda, Book, mint condition" is in sale since Wednesday, February 26, 2020. This item is in the category "Music\CDs". The seller is "musicmeadows" and is located in Hornsea.